Are you a manager of your cello’s problems? In the past month I have had several cellists come in for adjustments. The interesting common denominator in each case was the complaint that something could not be achieved technically on the cello because of an adjustment issue. These problems ranged from neck angles being so low that the c bout edges were hit easily with the frog, fingerboards which were worn and mis-shapen, necks which were too thick ( fatiguing the hand in fast passage work), to many bridge and soundpost position issues. One cellist remarked that he felt like he was managing inconsistencies and limitations which even affected his programming choices!
What?
I pondered this for several days while working on both new and old instruments.
The central issue of course, is that the cello is proportionately successful to the skill level of the last person who adjusted it. And by adjustment, lets include the parts which are readily replaceable by experienced hands of a fine luthier or trained string instrument technician. (This is to differentiate from the local full line Music store general practitioner who handles string instrument work, band instrument overhaul, guitar fret work, piano tuning, drum head replacement, – etc. you get the idea…)
The bridge, soundpost, fingerboard, tailpiece, strings, pegs, endpin, nut and saddle are the parts with which we are concerned. If your cello has not recently visited a quality luthier trained and experienced in professional cello work, it most likely will benefit. And you may ask, well how often should this little rendezvous occur?
Answer: a minimum of once yearly, and to keep all of the systems really ready for anything, once a season or four times a year..
Think automobile engines for a second – ignoring maintenance schedules of an engine and drivetrain will reduce its power, efficiency and shorten its life dramatically. With our trusty cello, the ebony fingerboard and maple bridge will eventually wear, needing planing, dressing, shaping and fine tuning. Lets take a casual look at these two items with a couple of recent examples. Demonstrating a fingerboard needing extensive cleanup, is illustration A. Notice that the grooves worn under the strings are quite deep, and would actually surround over half of the string diameter when playing in first position. This deflection is more than enough to create an inequity in the fingerboard when playing successive notes melodically, vibrating cleanly, and is a real problem in double stops – particularly barring fifths. Buzzes are a by product of this wear pattern, because there is an increased amount of string contacting the fingerboard in an unpredictable and haphazard pitted surface area. Typically, the owner of this fingerboard, and corresponding cello, is a busy student or professional who just can’t take the time to get in and get the problems addressed. The onset of the wear patterns is gradual, and a cellist adapts gradually to the fingerboard issues, sometimes even changing fingerings, avoiding shifts, and changing dynamics to avoid a dreadful buzz or rattle!
A playing surface without pits, grooves, and ridges is essential to a successful performing life! Putting off fingerboard work is never a good choice. The next area of general interest which is obvious to every cellist is the bridge. The heart of the cello’s acoustical system, it transmits literally millions of frequencies from string to cello. Of course over time, this maple miracle fatigues, as constant pressure is playing a tug of war with each side. Depending on its model, angle, density, and care, it can easily lose its way. If the bridge has never received regular straightening nudges from its owner, it will end up looking like the example in illustration B. Here, gravity has prevailed, pulling the bridge backwards. Sometimes, an overly exaggerated angle set by the last bridge fabricator can assist in this profile. In other words, if the feet were cut so that the back of the bridge is not a 90 degree angle to the top of the cello, the excessive back tilt will actually contribute to early bridge fatigue. Though it is possible to steam, or soak a bridge in water, dry it under weight and recycle, this procedure is not the first choice in severe warpage cases. Once the wood is entrained in a bent state for a long period of time, it is generally unreliable. The answer is to cut/fit a new bridge.
Bridges are historically the most significant part of the playing setup on which a luthier concentrates attention and skill. They are dependent on one raw material – very hard seasoned maple which comes from Europe – in most cases France. Many luthiers in the US source bridge blanks from the respected Despiau and Aubert firms. There are dozens of models and sizes available so that any cello may be set up correctly. Old wood is preferred, so that the bridge is stable and absolutely free of any systemic moisture. Illustration C highlights an old bridge which came off of a customer’s cello this Spring. Though it was not terribly warped, it was cut from a squat old bridge model which featured a large amount of wood above the heart cutout. Leaving that proportion of wood in this key area created a filter reducing high frequencies and overall presence. Clearly, it was time to replace this antique piece. Illustration D shows the new bridge in progress. A great improvement in projection and clarity was evident afterwards. The cello found its voice through a new bridge! Now, repeated notes project with ease, vigorous forte bow strokes produce immediate response, and a broad range of colors are available to the happy cellist.
Let’s meet back here soon to look at each setup area in depth! 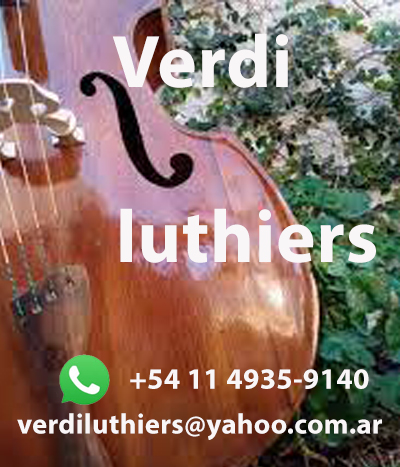 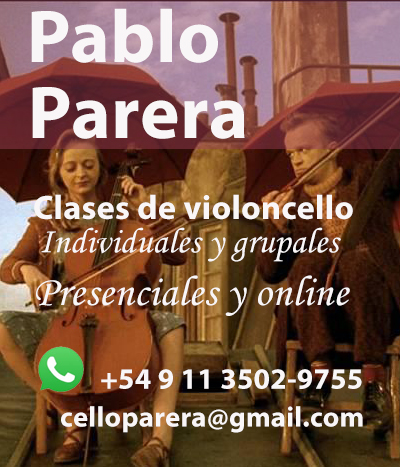